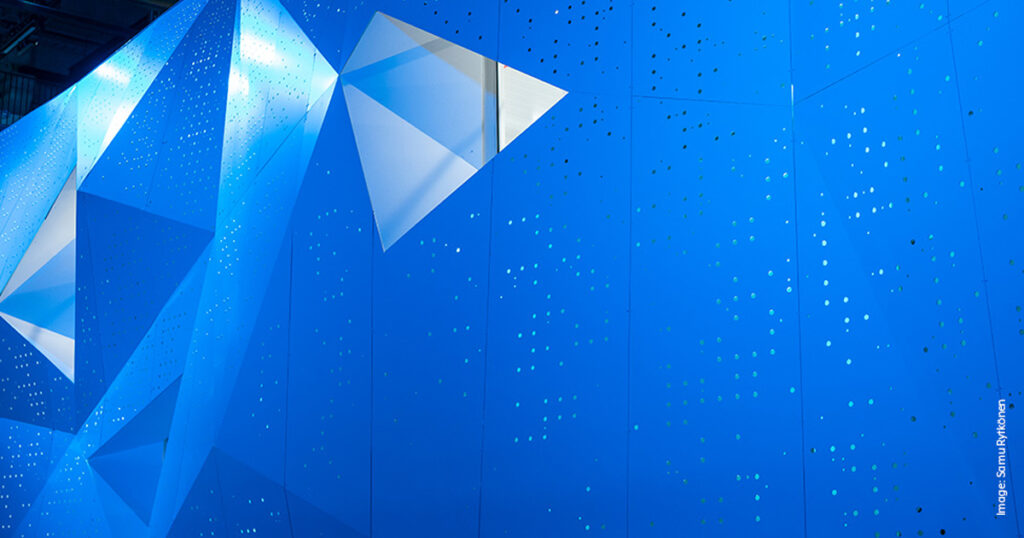 We are excited to reveal the full specs of LUMI now after AMD published its new generation of AMD Radeon Instinct™ MI250X GPUs.

– The AMD MI250X GPU is in a class of its own now and for a long time to come. The technical supremacy and performance per watt were the primary reasons why AMD’s MI250X GPUs were selected for LUMI, explains Pekka Manninen, Director of LUMI Leadership Computing Facility.

The full system architecture of LUMI is the following:

Schedule for the second phase deployment

Unfortunately, the second phase installations will start later than anticipated. The delays are due to issues in global microelectronics supply chains.

The second deployment phase will proceed as follows: